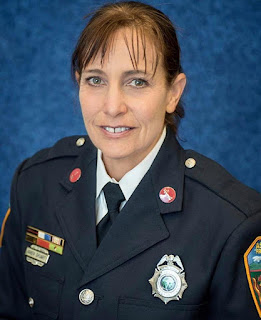 Assistant Fire Marshal Karen Shuart, died January 31, 2019 at 58 years old from ovarian cancer and cancer in her intestines.  Karen passed away on the day that would've marked her 25th year of service with the Asheville Fire Department.  Shuart was diagnosed in May, but she continued working until January 1st, when she took early retirement.  Because Shuart had to work through much of her cancer treatment it highlighted the state's shortfalls in disability benefits for firefighters diagnosed with cancer.

Shuart spent the last two and a half years as an assistant fire marshal, but during the course of her career she filled many roles.  She drove a fire engine for much of her 25 years. She fought hundreds of fires. She acted as a clown in a fire safety and prevention class that would travel to local elementary schools. She was a founding member of the department's female firefighter combat challenge team — a group of five women who competed in and won international competitions.  During the time she spent downtown, Shuart came to be a cornerstone of her firefighter family. Known as "Skippy" because of her upbeat, enthusiastic take on life, Shuart forged friendships and bonds with her comrades and the community at large.

A celebration of Shuart's life took place on Feb. 15 at Salvage Station off Riverside Drive. In a rare move, the North Carolina Industrial Commission has ruled that her death was in the line of duty, meaning her family will receive disability benefits.  The International Association of Firefighters has also ruled Shuart's death to be in the line of duty. Her name will be inscribed on the memorial wall in Colorado Springs, Colorado. 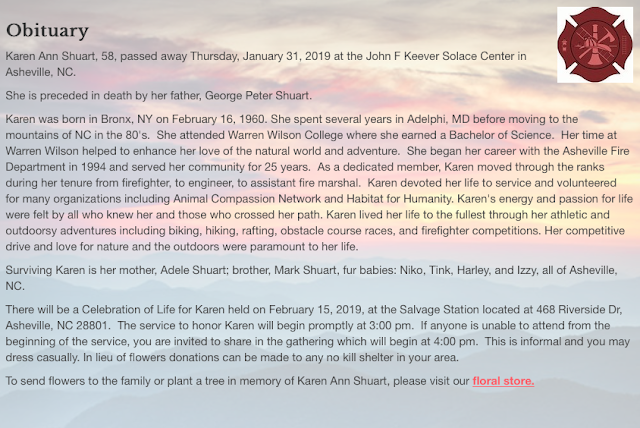 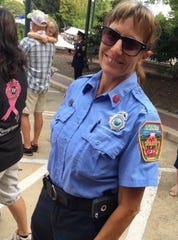 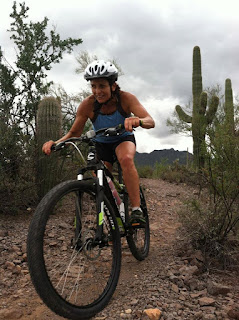 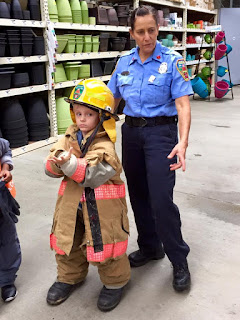 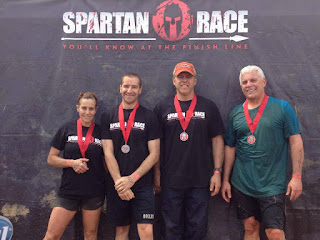